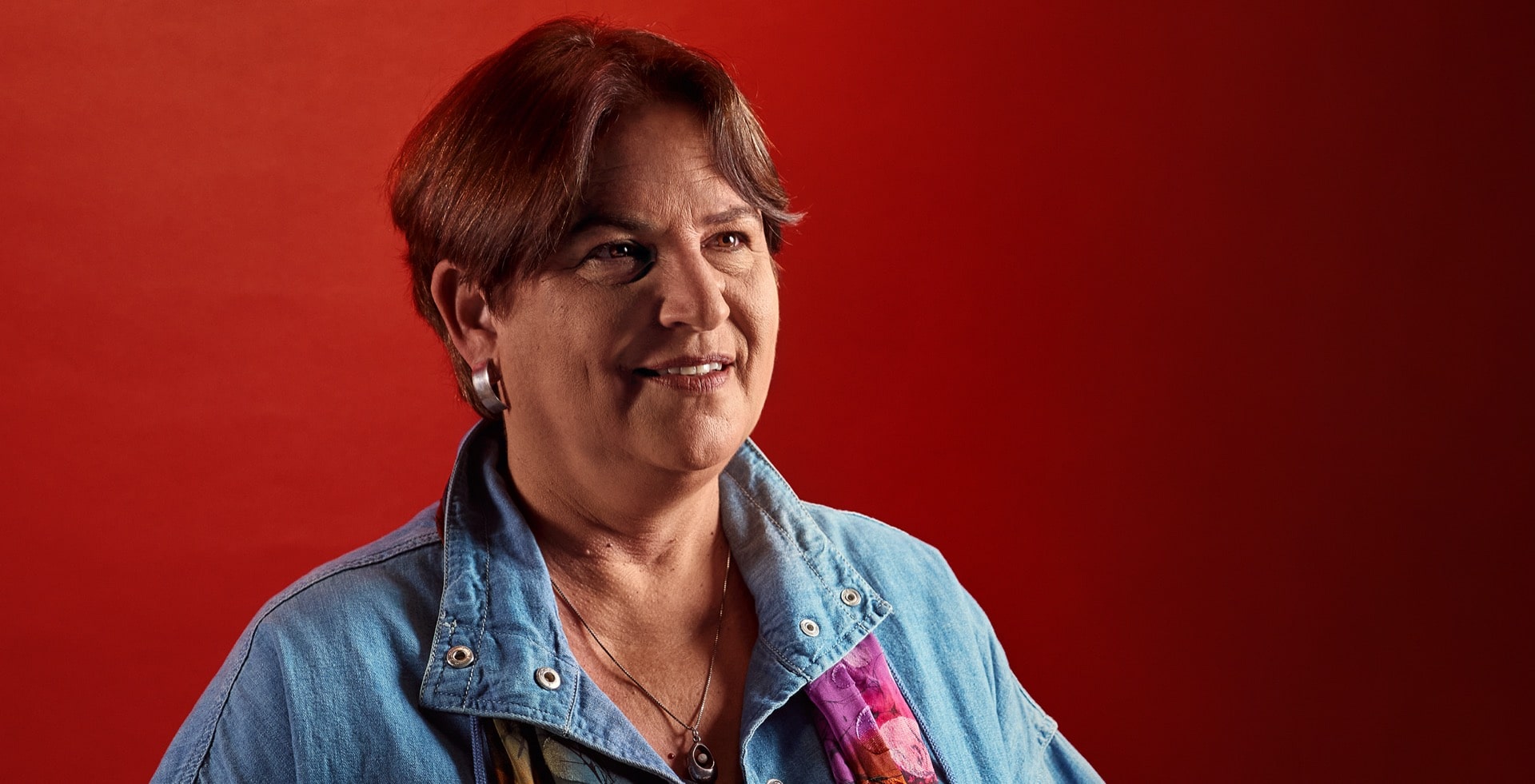 Hava Aldouby, PhD, is a senior lecturer at the Open University of Israel, Department of Literature, Language and the Arts. She also acts as the artistic director of the Open University Gallery. Her research focuses on artists’ moving images, including video art, experimental cinema, and digital media art. She is the author of Federico Fellini: Painting in Film, Painting on Film (University of Toronto Press, 2013), and the editor of Shifting Interfaces: An Anthology of Presence, Empathy, and Agency in 21st Century Media Arts (Leuven University Press, 2020). She contributed chapters to Wiley Blackwell’s Companion to Federico Fellini (2020), to Borderlines: Essays on Mapping and the Logic of Place (2019), and to Ori Gersht: History Reflecting, by the Museum of Fine Arts, Boston (2014). She has published papers on video art, American avant garde cinema, and the interface between gaming and art. Recently, she guest-edited a special issue of ARTS on Israeli Art. Aldouby is currently preparing a monograph dealing with reflections and refractions of the European art canon in 21st century video art. She has also reached out to experimental aesthetics, conducting research projects with the cognitive neuroscientist Vittorio Gallese, and with VR researcher Doron Friedman. These projects seek empirical ways for understanding our bodily and sensory experience in response to digital video and photography.