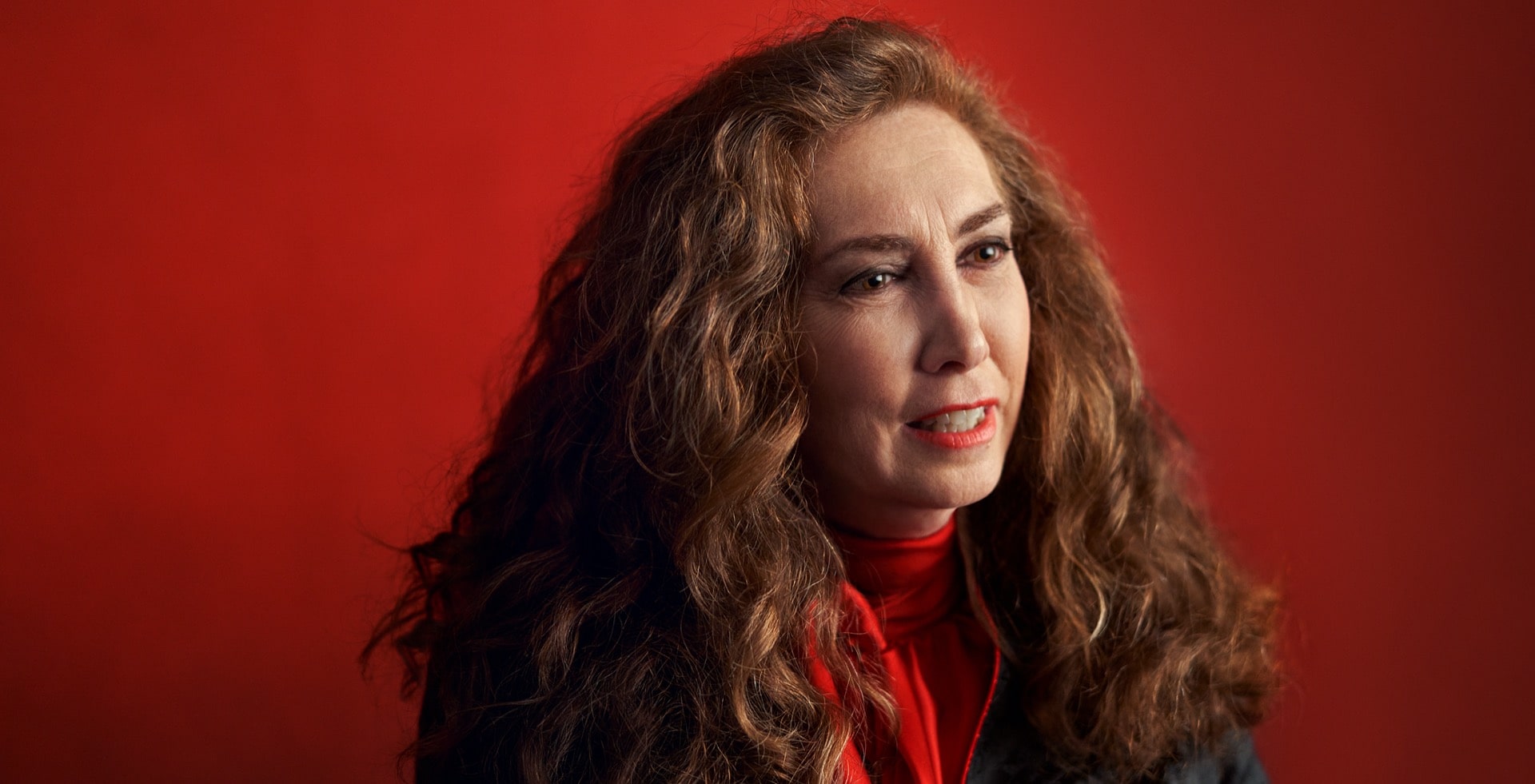 “Francesca Fabbri Fellini was born in Bologna in 1965. Her uncle ‘Chicco’, as she called him, taught her from an early age that we live two lives; one with our eyes open and one with our eyes closed. At 23, after graduating in Foreign Languages and Literatures, she moved to live in Rome before returning to Rimini in 2006 where she now lives and works. Francesca Fellini has embarked on a number of creative endeavours in her lifetime, including becoming a professional journalist in 1997, numerous television partnerships with Rai and working with talents such as Michele Guardì, Enza Sampò,Giovanni Minoli, Daniel Toaff and Licia Colò. As well as being immersed in the film world Francesca has a journalistic eye which was key to her career. In 2003, alongside her mother Maria Maddalena, Francesca launches a book titled ‘At table with Fellini’ encompassing beautiful stories about her uncle and shining a light on his passion for food. Since 2009, Francesca has been curating photographic exhibitions, from concept to delivery for photographer Graziano Villa (also her life and work partner). To celebrate her uncle’s 100th birthday, Francesca wrote a short film using creative prisms of animation and live action, bringing to life a pastel drawing her uncle had made of her as a child titled ‘La Fellinette’. Francesca is the last descendant of the Fellini Family and a unique champion of her uncle’s legacy across the globe. Since January 2021, Francesca Fellini is host to a website titled Fellini Magazine, a springboard for young visionaries looking to meet great names in culture.”