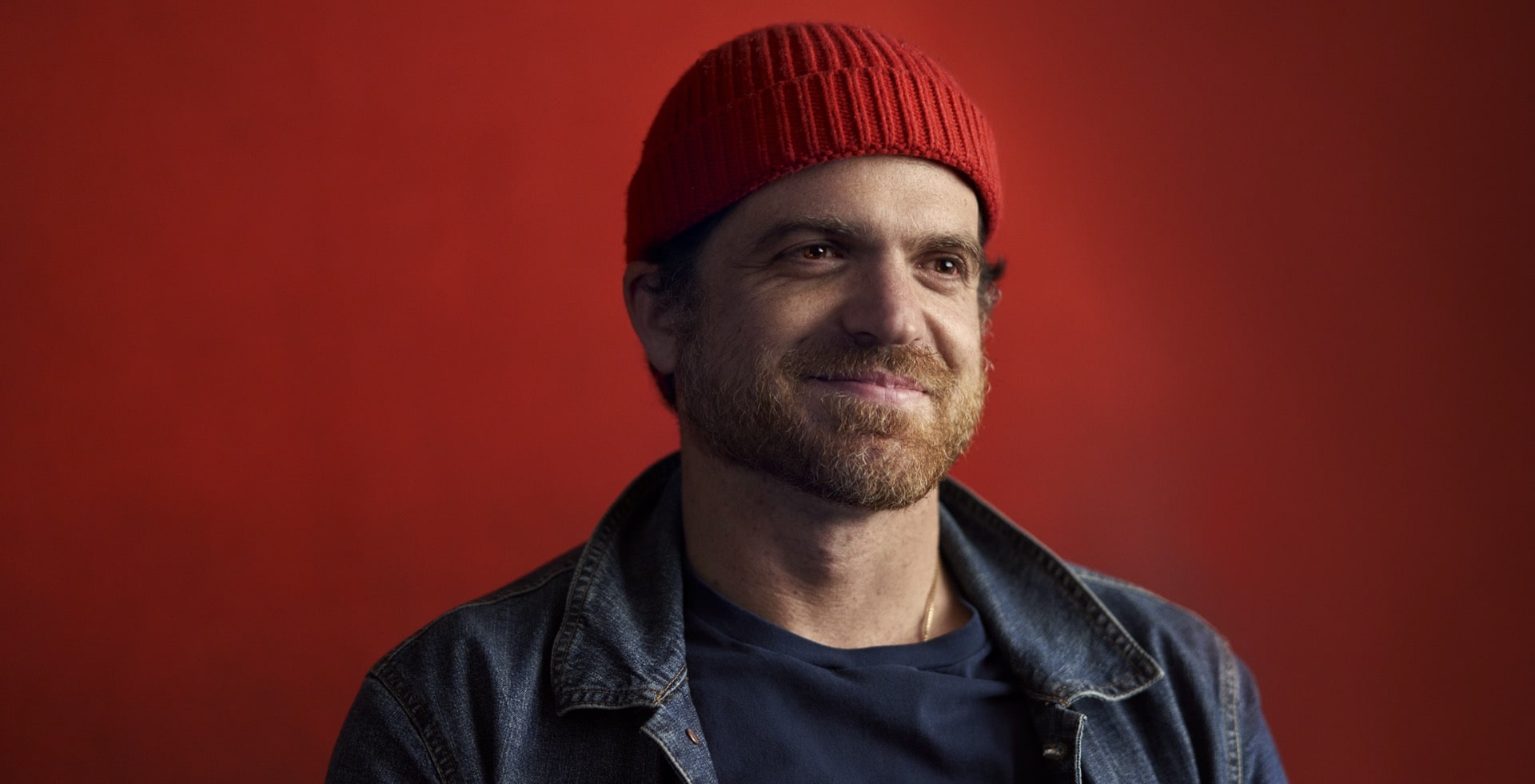 Emmy Award-winning filmmakers Zackary Canepari and Drea Cooper (aka ZCDC) have over a decade of experience working in a variety of mediums. In 2010, they launched the short doc series California Is A Place which premiered at Sundance and racked up over 10 million views online. The success of the California series landed Zack and Drea on Filmmaker Magazine’s “Top 25 New Filmmakers to Watch List” and led them to Flint, Michigan where they made their first feature doc, T-Rex about teenage boxing phenom and Olympic Gold Medalist Claressa “”T-Rex”” Shields. The film premiered at SXSW and went on to win audience and jury awards around the country before premiering on Independent Lens in 2015.Their Netflix Original Documentary series, Flint Town opened to critical acclaim and earned nominations from Critics Choice Awards and IDA. Forbes magazine called it “One of Netflix’s best documentary offerings to date.” They’ve also crafted work for Apple, Facebook and Intel and directed Superbowl spots for Goodby and Chevrolet. Zack and Drea’s latest Netflix film, Fire In Paradise was awarded both an Emmy and an Edward R. Murrow award and was shortlisted for an Academy Award.