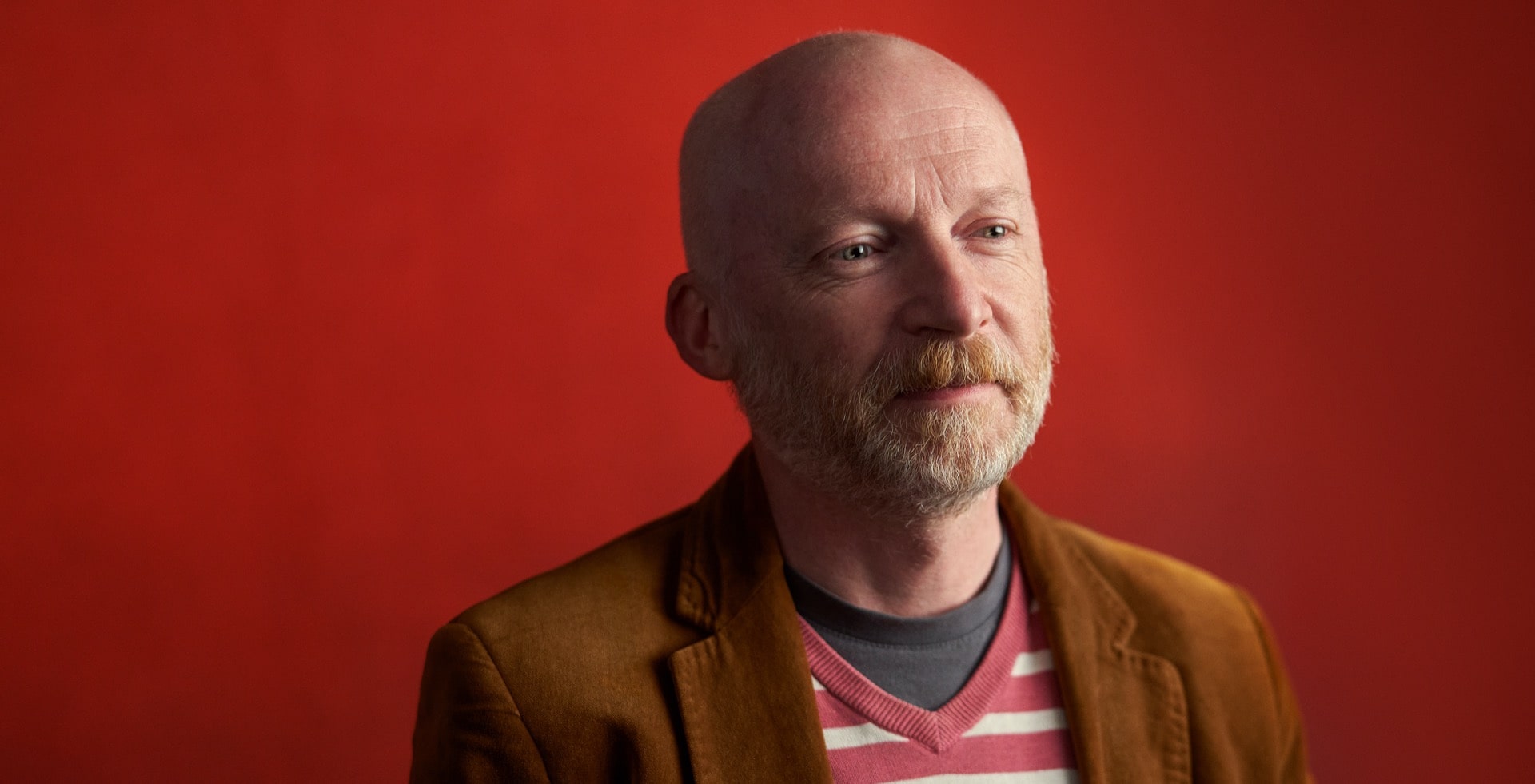 Marcus du Sautoy is the Simonyi Professor for the Public Understanding of Science and Professor of Mathematics at the University of Oxford. He is author of six books including his most recent book The Creativity Code exploring the role of Artificial Intelligence as a tool for creativity in the arts. He has also published a play I is a Strange Loop which was performed at the Barbican in London in which he was also lead actor. He has presented numerous radio and TV series including a four part landmark TV series for the BBC called The Story of Maths. He works extensively with a range of arts organisations bringing science alive for the public from The Royal Opera House to the Glastonbury Festival. He received an OBE for services to science in the 2010 New Year’s Honours List and was made a Fellow of the Royal Society in 2016.