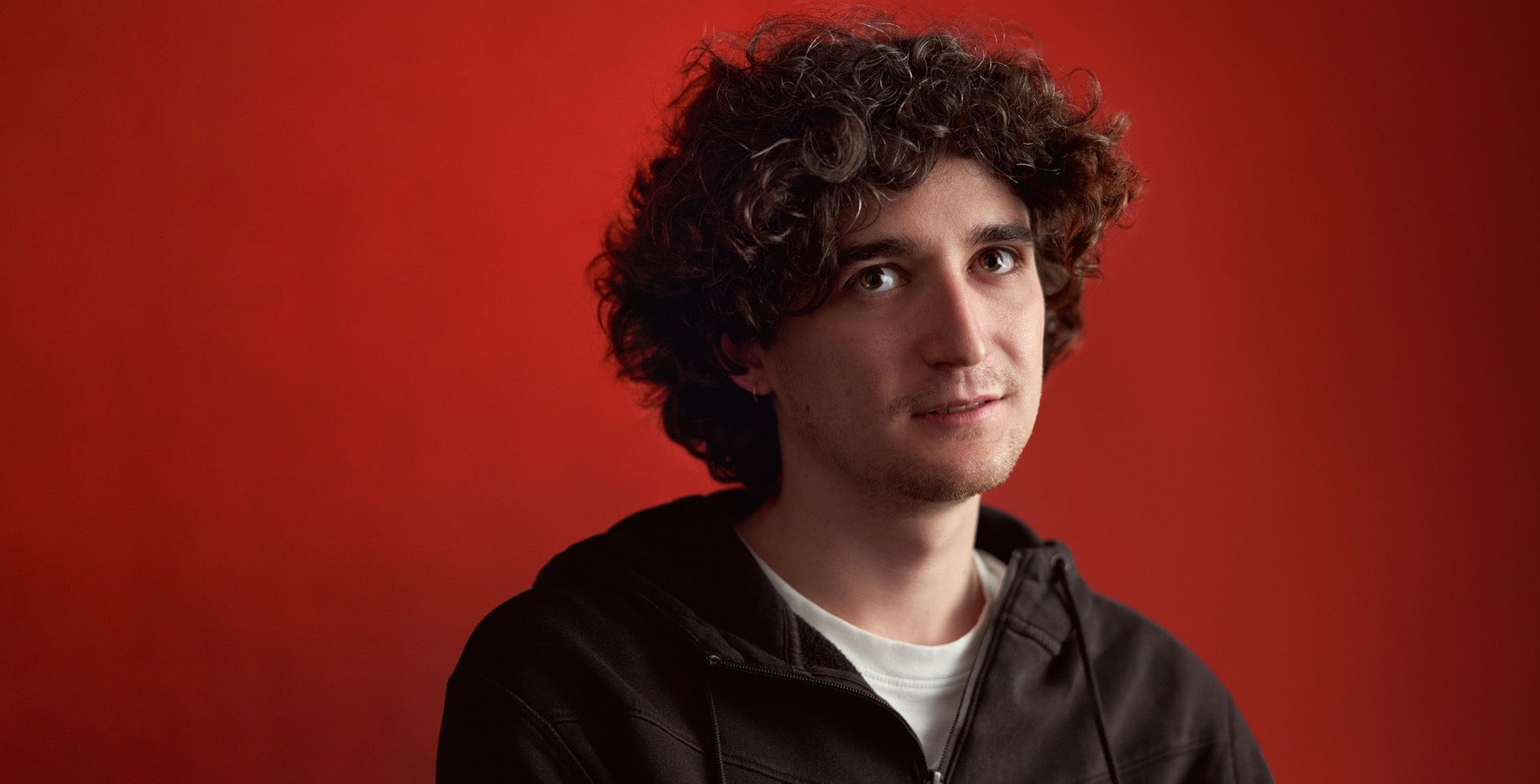 Andrea was born in 1996 in a small village close to Milan. Ever since childhood, Andrea has been interested with photography and film. At the age of 13, his mother gave him a small compact film camera found at the local supermarket. From that moment on, Andrea took pictures of everything that surrounded him – his dog, his friends, his family, his school… Once he graduated high school in Milan, where he studied Cinema and Television, Andrea joined Centro Sperimentale di Cinematografia in Rome to study motion and still photography.